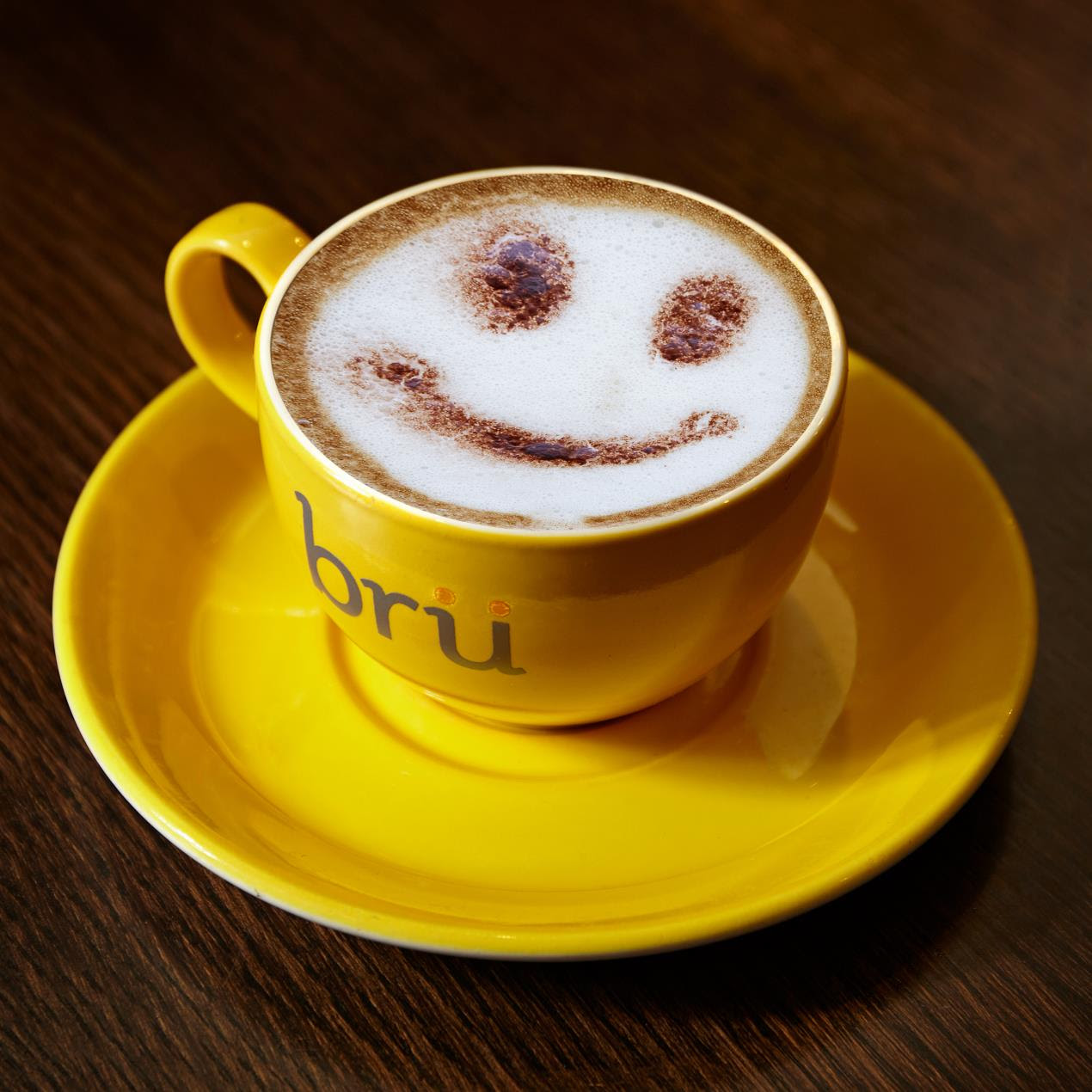 The third Monday of January is typically known as Blue Monday – the most depressing day of the year. But bosses at local coffee shop, Bru Coffee & Gelato have decided to cancel this annual anticipation of New Year misery by replacing it with ‘Bru Monday’ in their stores.

During the day, Bru will be providing some much needed fun and laughter to their customers and social media followers ( via @brucoffee_uk ) through a steady stream of great jokes, puns and images designed to make you smile. In addition, they’ll also be offering double points on the Bru app throughout the day.

Aftab Gaffar, Director at Bru said: “Every year people talk about Blue Monday and it doesn’t seem right that a day should be written off as a miserable one before it has even started. So, this year, we decided to change it!

“Every day is a new opportunity, so we took the opportunity of this day and have turned it into a day full of fun. Bru has always been about so much more than coffee. It’s a culture as well as a fun and creative environment to spend time with others, or with yourself. As part of Bru Monday we want to encourage people to do what makes them happy – such as having a chat with friends or family over a bru, or simply enjoying a coffee in their own company.”

Blue Monday was established in 2005. The scientific formula which supposedly marks it out as the most depressing day of the year takes into account weather conditions, debt levels, time since Christmas, low motivational levels and time since new year’s resolutions have been broken and the feeling of a need to take action.

Aftab added: “We hope that people will join us in this attempt to make the day a little brighter, to grab hold of new opportunities and to do something that makes them happy, whether that be in a Bru store or beyond.

“Bru’s customer loyalty app offers some of the most generous rewards on the market. As well as receiving double points, those downloading the app for the first time will also be entitled to a free coffee on sign up. And what day isn’t improved with a free coffee?!”

Bru Coffee and Gelato has stores in Leicester, Cardiff, Reading, Harrow, Walthamstow and Canada Water. To access the day of social media hilarity this Bru Monday, follow @brucoffee_uk . Bru’s customer loyalty app can be downloaded via the App Store or Google Play.